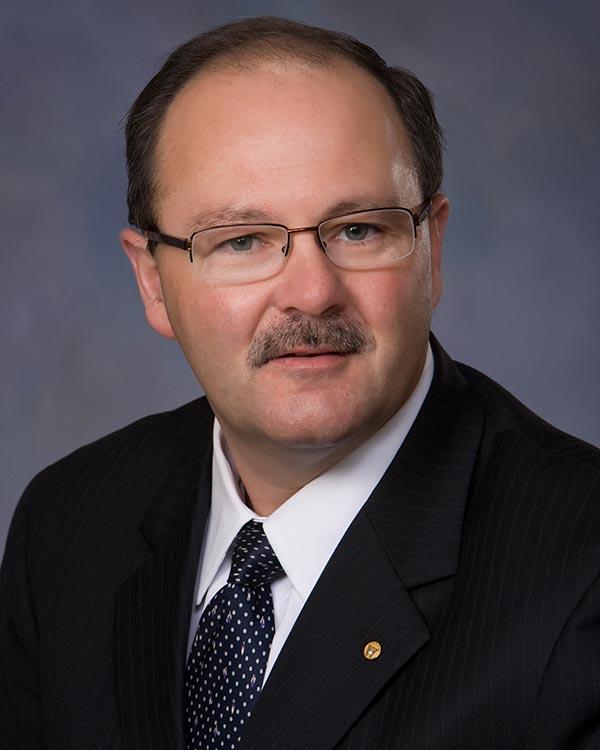 David is a Vice President of Commercial Lending with 25 years of lending experience. David is a full-service commercial lender located at the Bank's Main Office at 23 Broad Street, Westerly, R.I. He handles all types of loans including commercial mortgages, equipment loans, lines of credit, working capital loans and small business loans (which include SBA loans) in Rhode Island and Southeastern Connecticut.

David has been with Washington Trust since 1985 and during his tenure has held various supervisor positions. He received a bachelor's degree in finance from the University of Connecticut in Storrs, Conn., and is also a graduate of the New England School of Banking. David is a board member of The Frank Olean Center and serves as a finance committee member and a trustee of St. Michael Church.

He is also a member of the Westerly Lions Club and a volunteer for the United Way of Southeastern New England. David is a past recipient of the Bank's Spirit Award, in which fellow employees recognized David for his dedication to customers and for exemplifying a positive role model for other employees. David and his family reside in Westerly, R.I.