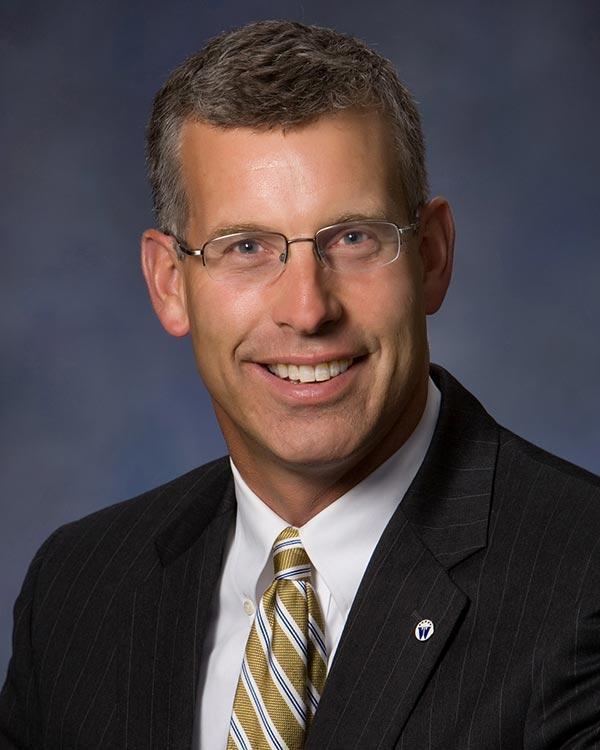 Edward O. “Ned” Handy, III is the Chairman of the Board of Directors and Chief Executive Officer for Washington Trust Bancorp, Inc., the parent of The Washington Trust Company. Handy leads a team of more than 600 employees dedicated to providing a full range of financial services, including commercial banking, mortgage banking, personal banking and wealth management and trust services through offices located throughout Rhode Island, Connecticut and Massachusetts.

Founded in 1800, Washington Trust is the oldest community bank in the nation, the largest state-chartered bank headquartered in Rhode Island and recognized as one of the Northeast’s premier financial services companies.