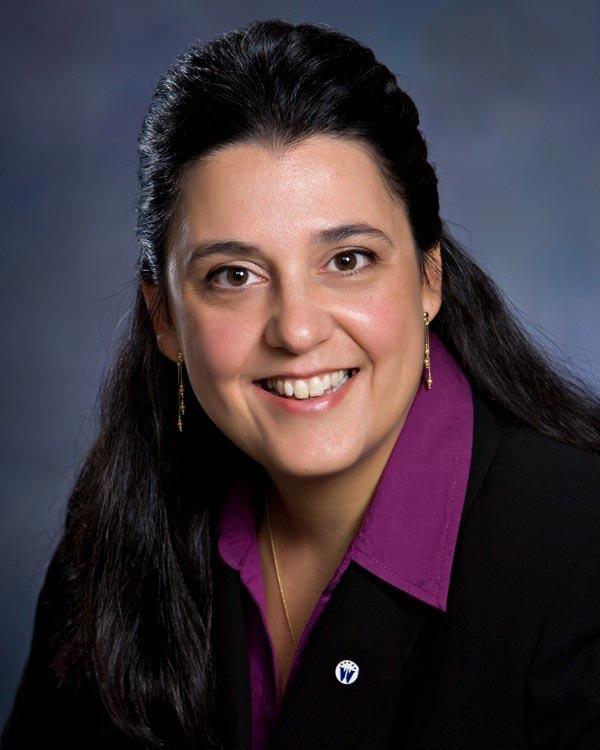 Maria graduated from the University of Rhode Island in 1992 with a Bachelor of Science in Accounting, and has been a Certified Public Accountant since 1994. She is a graduate of Leadership Rhode Island and a member of the Rhode Island Society of CPAs. Maria has been deeply involved over the years with issues affecting special needs children and their families as well as the American Cancer Society. She was awarded the Washington Trust Community Service Award in 2001.