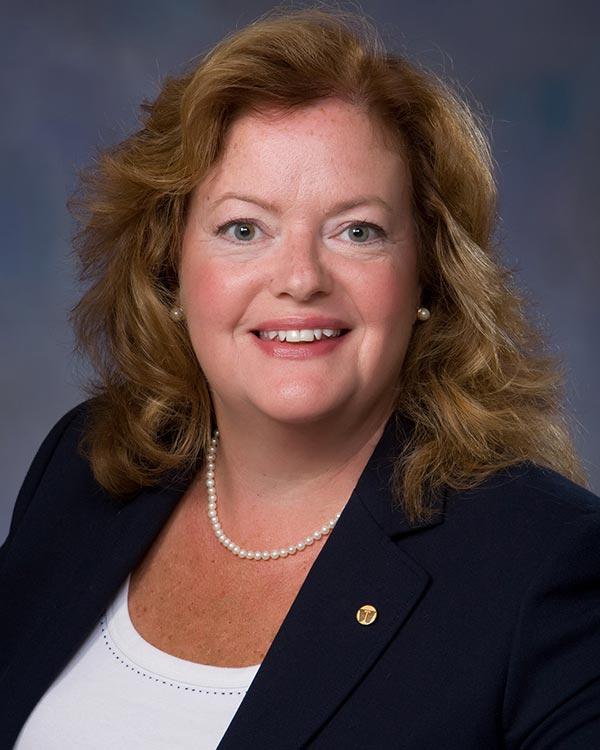 Noons has been an integral part of Washington Trust’s Retail Lending leadership team since joining the Bank in 1992. She has more than 25 years of professional mortgage and consumer origination and operations experience and has played a key role in the expansion of the Bank’s mortgage operations from Rhode Island into the greater New England region.

Noons holds a bachelor’s degree from the University of Rhode Island and graduated with honors from The Connecticut School of Finance and Management. She is also a 2009 graduate of Leadership Rhode Island. Noons serves on various American Bankers Association committees as well as the Rhode Island Bankers Association Mortgage Committee. She served on the Freddie Mac Community Lender Advisory Board for over 12 years. A Rhode Island resident, she is active with the United Way Women’s Leadership Council and serves as a board member for the RI Academic Decathlon.