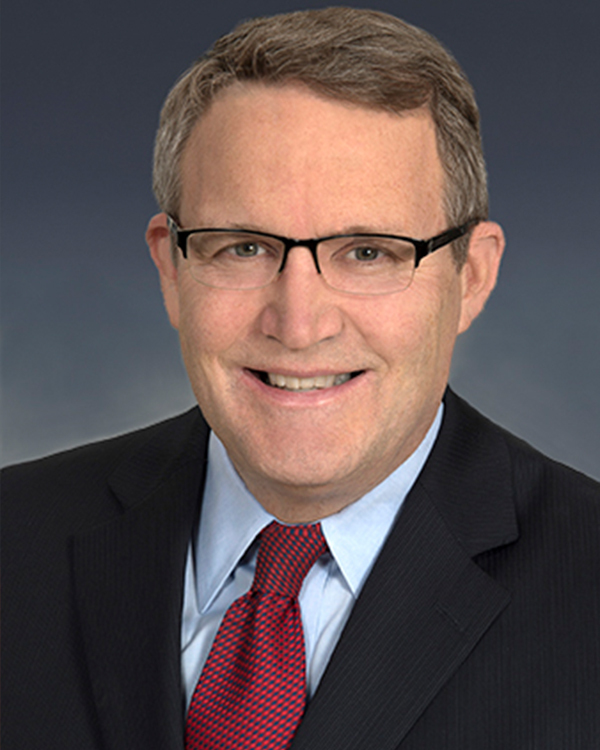 Before joining Washington Trust, Wray most recently served as Chief Operating Officer for Blue Cross & Blue Shield of Rhode Island. Prior to that, he spent 15 years at Citizens Bank, culminating in the role of Vice Chairman and Chief Information Officer.

Wray was a Distinguished Graduate of the United States Military Academy at West Point, and received a master’s degree in engineering from Stanford University, attending under the auspices of a National Science Foundation fellowship. A Rhode Island resident, he plays an active role in various community organizations, including the Providence Performing Arts Center, the Business Development Company of Rhode Island, the Rhode Island Public Expenditure Council, and the HealthSource RI Advisory Board. Wray also serves as a member of the Finance Committee of the Roman Catholic Diocese of Providence.